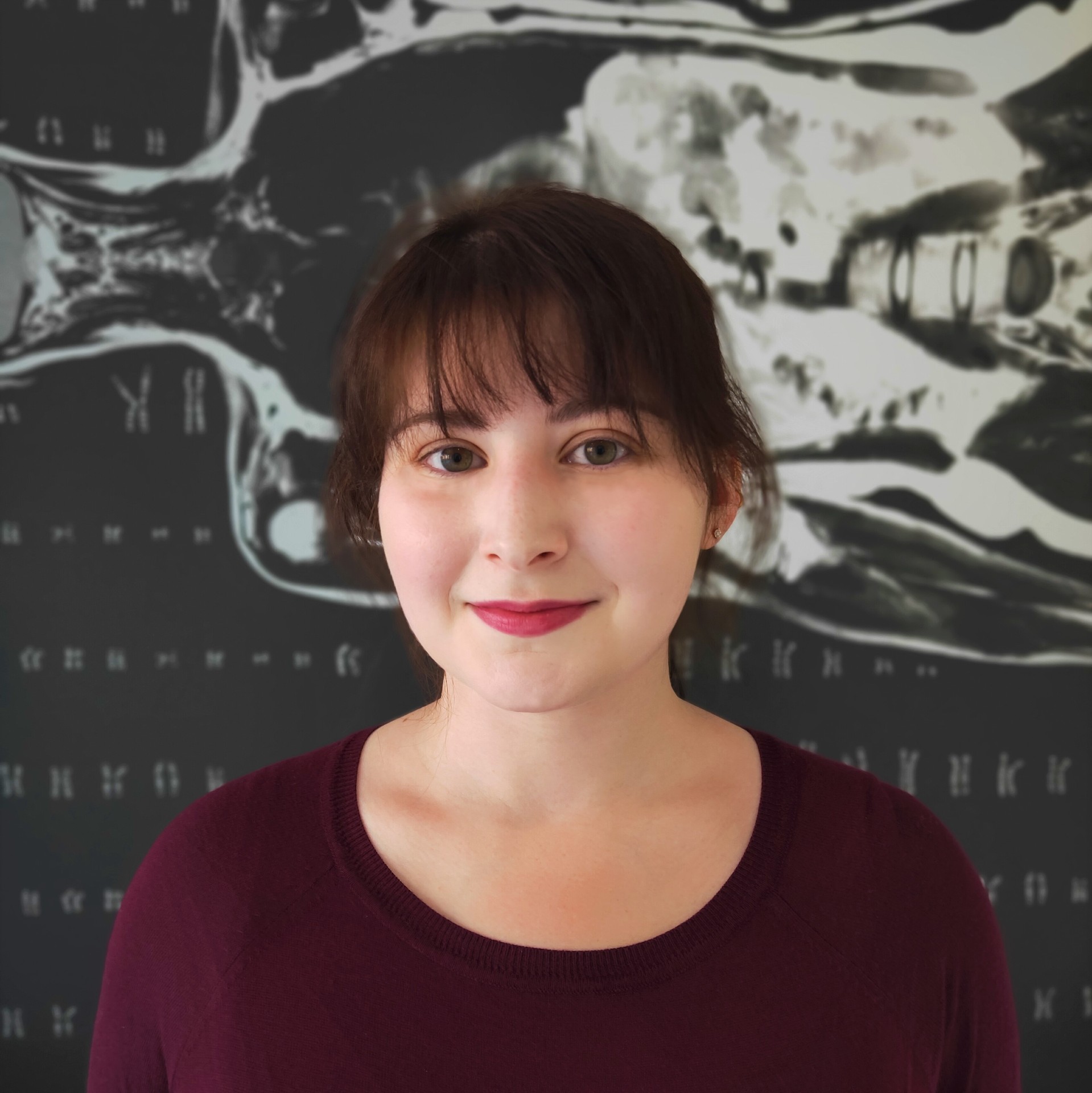 IOMP Webinar: Fractionated radiotherapy and its synergistic relationship with immunotherapy

NEW: CME/CPD credit point shall be awarded for participation in the webinar in full.

To check the corresponding time in your country please check this link:
https://greenwichmeantime.com/time-gadgets/time-zone-converter/ 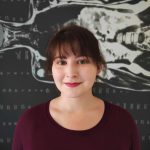 Rebecca D’Alonzo, PhD Candidate is a PhD candidate at the School of Physics, Mathematics and Computing, University of Western Australia, Australia. Rebecca is a 3rd year PhD student at the University of Western Australia. She completed her Bachelor of Science at UWA, majoring in Physics and Pathology. She the graduated from Masters of Medical Physics where she won the Master of Physics Medical Physics Prize in 2018. Rebecca is passionate about pre-clinical research, using novel radiotherapy and imaging devices to better understand cancer and how to improve treatment outcomes. Rebecca has also won numerous awards for her research presentations. .

Malignant tumours have decreased oxygenation due to malformed blood vessels. Hypoxia decreases the effectiveness of radiotherapy (RT), and the abnormal vessels prevent both systemic therapies and immune cells from reaching areas of the tumour. This study quantified the alterations of the tumour microenvironment (TME) that can be achieved with varying RT fractionation. The objective was assess the changes in vasculature normalisation and reoxygenation that can be achieved with localised RT. The optimal RT was then combined with various immunotherapy schedules, to find the immunotherapy + RT combination that improves treatment outcomes.
AB1-HA mesothelioma tumour cells were subcutaneously injected into BALB/cJAusbP mice. Mice underwent RT fractionation with a small animal RT device. Starting 10 days post-inoculation, mice received various RT fractionations. Fractions were delivered on consecutive days. On day 15 mice underwent hybrid optical and Doppler ultrasound imaging with a LAZR-X photoacoustic imaging instrument to assess the vasculature and oxygen saturation concentration within the tumour. Imaging continued every second day, until day 29 post-inoculation. The RT fractionation schedule that resulted in the most TME alterations was then combined with various immune checkpoint inhibitor (anti-PD1 and anti-CTLA-4) schedules to find the optimal treatment combination. Mice with cured primary tumour then underwent tumour rechallenge.
Alterations to the TME were observed following different RT fractionation schedules. Imaging showed the most significant increase in vascularisation and oxygen saturation for 2 Gy x 5 fraction. This fractionation schedule was then combined with immunotherapy given at varying timepoints. Immune checkpoint inhibitors given concurrently with RT resulted in the most tumours cured, and lead to tumour rechallenge resistance.
RT fractionation can be used to modulate the TME. This has the potential to be exploited to prime the tumour for susceptibility to other treatments, especially immune checkpoint inhibitors.
Acknowledgements: This study was supported by grant 1163065 from the Cancer Australia Priority-driven Collaborative Cancer Research Scheme.