In the Republic of Moldova the International Day of Medical Physics in 2017 will be celebrated for the 5th time. The motto proposed by IOMP – Medical Physics: Providing a Holistic Approach to Women Patients and Women Staff Safety in Radiation Medicine – is actual and in 2017 marks the 150th Anniversary of Marie Curie. At the beginning of 2016 by the initiative of the President of the Association of Medical Physicists from the Republic of Moldova (AFM Moldova) was proposed the formation of the separate group of women (as they are 25% of Association’s members), which will deal with safety of women exposed to radiation in both: as patient and professional. As in the past, the AFM Moldova will organize the meeting and invite the specialists from different fields. The target audience could be

representatives from academic institutions (State University of Moldova, and State University of Medicine and Pharmacy), ministries (Labour, and Education), and different medical institutions. The invitation and programme of the meeting will be published through the site of the Association (www.afmmoldova.org) and members of the Association will share the information through social networks.

IDMP celebration in the Republic of Moldova facts:

– In 2013 a group of 7 specialists in medical physics promised to celebrate this day annually according to the event motto as is established by IOMP;

– Second celebration of the IDMP(2014) as round table with 3 reports was organized by SRL ALARAD at the National Centre of the Nuclear Security Support of the Technical University of Moldova, number of participants extended to 45 specialists from different fields of medical physics including representatives of the regulatory institutions;

– In 2016 IDMP was organized for the first time by the Association of Medical Physicists from the Republic of Moldova, there are 8 reports were presented including report from Romania for 35 participants from different medical and regulatory institutions. 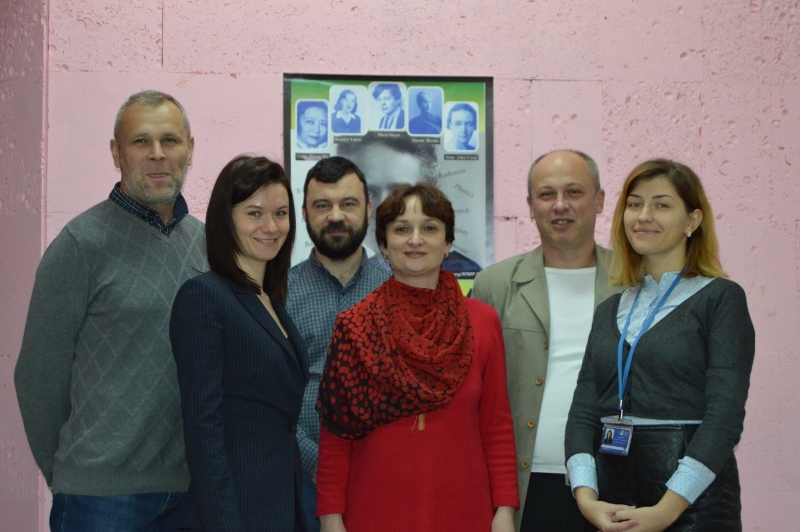 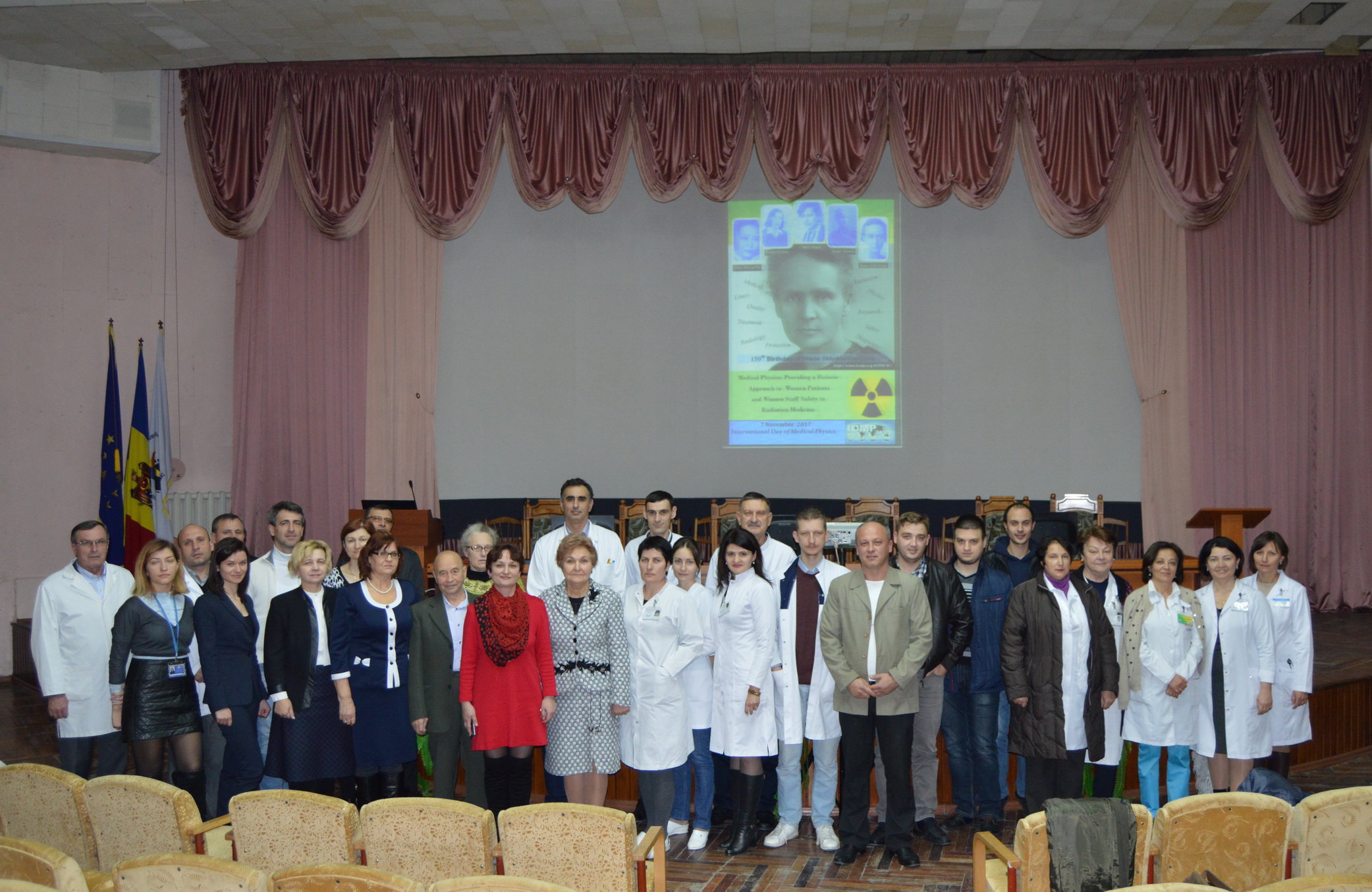