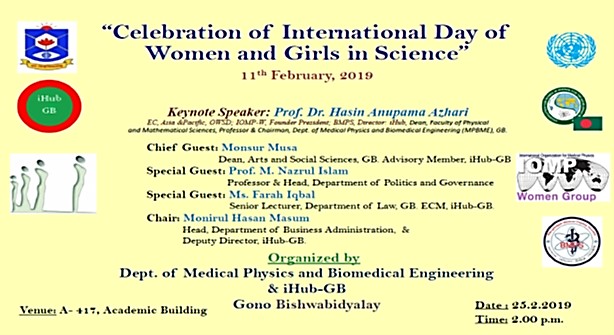 The Nobel Prize in Physics has been awarded to a woman

Donna Strickland, a Canadian physicist, was awarded the 2018 prize jointly with Gérard Mourou, from France and Arthur Ashkin from USA. Their inventions had “revolutionized laser physics,” the Royal Swedish Academy said

Strickland said the achievements of women scientists deserved recognition. “We need to celebrate women physicists because we’re out there. I’m honored to be one of those women,”

Develop, implement and coordinate tasks and projects related to the role of females in medical physics scientific, educational and practical aspects.

To disseminate the experiences, good practice and learning within IOMP NMOs and other relevant accessible areas/across the globe.

Provide regular status/progress updates to the IOMP on all tasks and projects related to the IOMP Women Group. 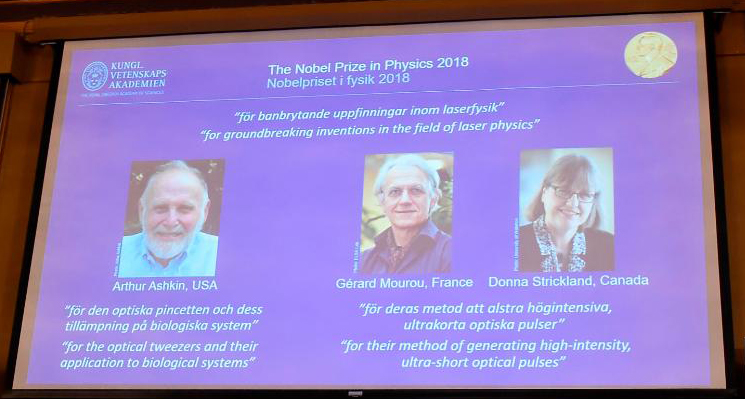 Girls and Medical Physics: It is time to prepare them for the future!
IOMP women group will celebrate this day discussing the introduction of the young girls to the medical physics world, especially in medical physics. Join us!

“Women account for only 28 % of researchers across the world, with the gap deepening at the higher levels of decision-making. Women have less access to funding, to networks, to senior positions, which puts them at a further disadvantage in high-impact science publishing”.  All these are reported at the latest UNESCO Science Report. It seems that despite the immense steps for women so far, there are still socio-economic factors that limit the effective participation of women in higher education and professional levels. Seeing the latest figures in the international literature, the field of medical physics, one of the forefronts of current physics research and application, is still a male-dominated field in many regions of the world.
For these reasons, IOMP is taking action in order to increase women participation in the field of Medical Physics. Rather recently, the “IOMP Women Subcommittee” (IOMP-W) was established (http://www.iomp.org/IOMP-W/ ) in order to deal with all matters relating to the role of women in medical physics scientific, educational and practical aspects. The committee was small when created, but slowly developed to a large and hard working team as shown at the map. We hope that it becomes even bigger in the near future.
In order to address the challenges faced by women in the field of Medical Physics, the IOMP-Women Subcommittee organized 2 women symposiums at the latest International Conference of Medical Physics held in Bangkok 9-12 December (https://icmp2016.org/workshops): a) Women in medical physics: education and profession and b) Participation of women in medical physics scientific events. The workshops were well-attended (pictures 1-2). Apart from many women, there were men in the audience who had interesting suggestions and even showed interest in joining us to promote our goals. During the workshops discussions, a number of actions were decided for the year 2017. Stay tuned at our webpage to found out more. An important action was to produce a limited number of t-shirts with a logo: “Women can do anything, but women and medical physicists are a perfect match” that many women wore during the sessions. These shirts were also distributed during the conference (pictures 3 and 4).
Magdalena Stoeva, the editor of IOMP electronic Newsletter (eMPW), kindly suggested a special issue on Women Medical Physicists that inspire all women around the world. It will be out on 8th March 2017(International Women’s Day). It will be distributed at various international conferences during 2017. Check at IOMP or IOMP-W webpages for more info early next year.
Finally  note that next years’ International Day of Medical Physics is devoted to women!! Therefore all women medical physicists are asked to join us in actions to celebrate this important day and promote women in our field. 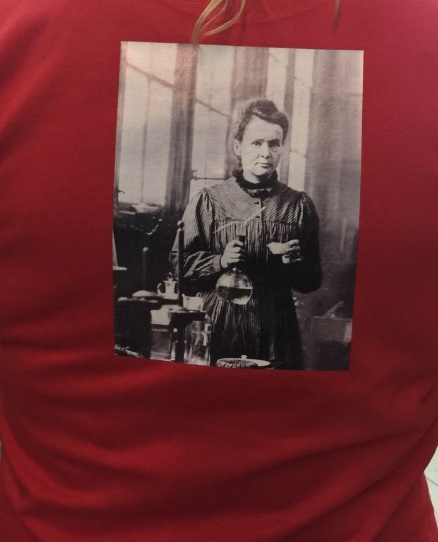 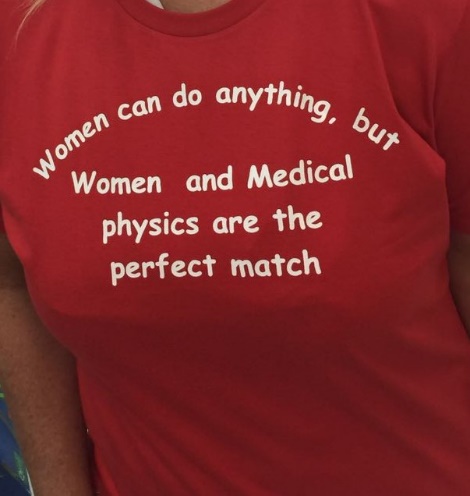 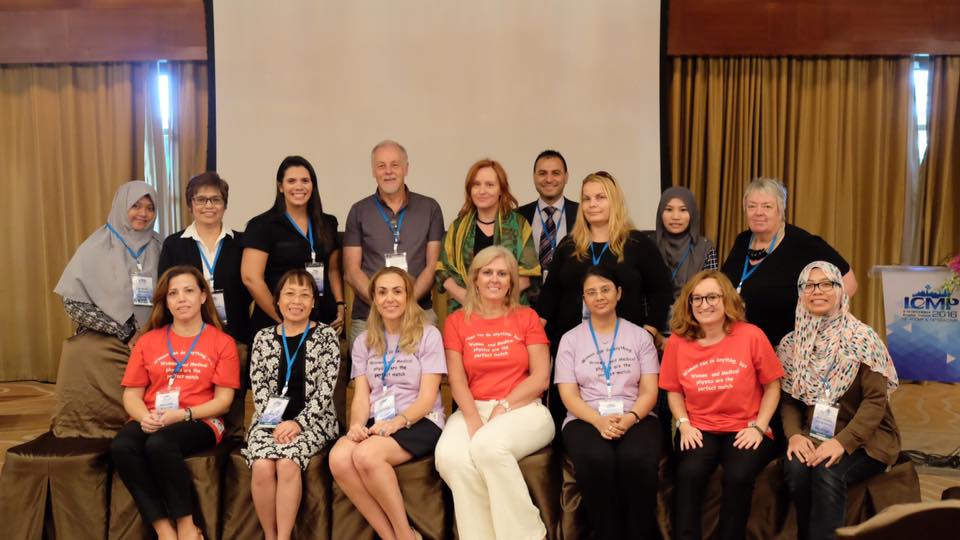 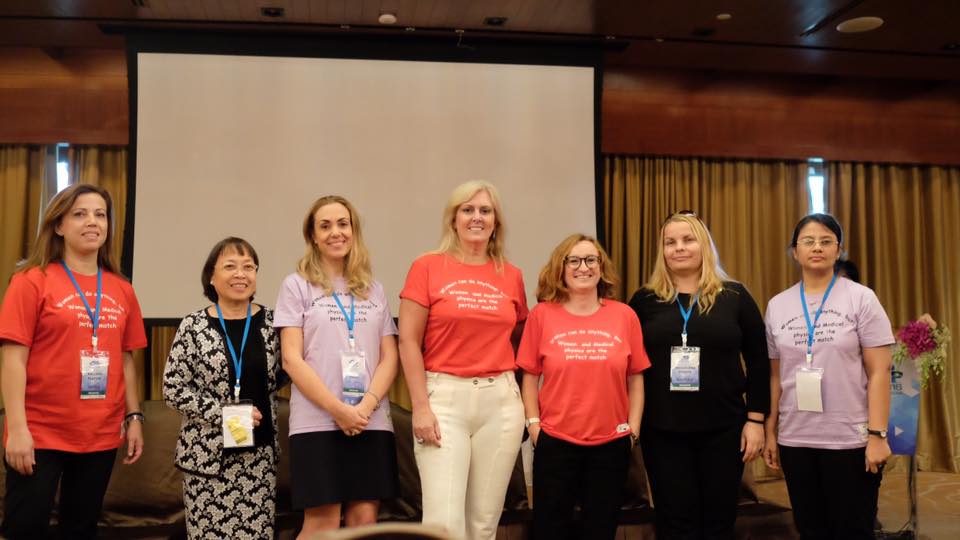